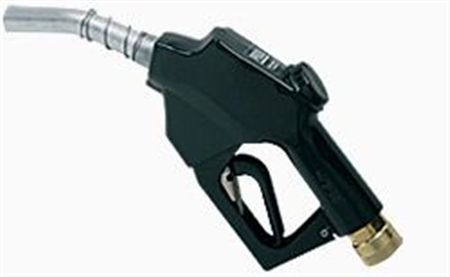 Diesel drivers in the UK are paying up to 3p a litre more than they should for their fuel, according to June’s AA Fuel Price Report.

Not only is that taking up to £1.5 million a day extra from diesel drivers’ pockets, but the inflated cost of business transport is passed on to their customers and then non-motoring consumers.

The crisis in Iraq has helped to lift the price of oil from around $109 a barrel at the beginning of June to above $113 at the beginning of this week. However, much of the potential to push up wholesale prices was offset by a stronger pound breaching the 52-week high against the dollar, after the Bank of England’s governor hinted at an interest rate rise.

Not only is that taking up to £1.5 million a day extra from diesel drivers’ pockets, but the inflated cost of business transport is passed on to their customers and then non-motoring consumers.

“The pump price battleground is usually centred on petrol, the UK’s headline car fuel. However, the pumped-up price of diesel so far this summer is hitting 35% of UK car owners and is inexcusable. Neighbouring European countries have passed on the benefit of lower diesel wholesale costs to their drivers while the UK’s fuel industry has chosen to siphon off the savings,” said Edmund King, the AA’s president.

“It has long been known that, for short periods, diesel margins can be a penny or so higher than petrol. Yet greater local price competition, more miles to the gallon and a longer time between fill-ups has meant that the diesel mark-up has gone largely unnoticed. This summer the gap is too big, gone on for too long and is therefore even more unfair. Additionally, with businesses passing the higher diesel costs for transport and deliveries direct to their customers, the inflated pump price is hurting non-drivers as well.”