Frank Kern in the UK 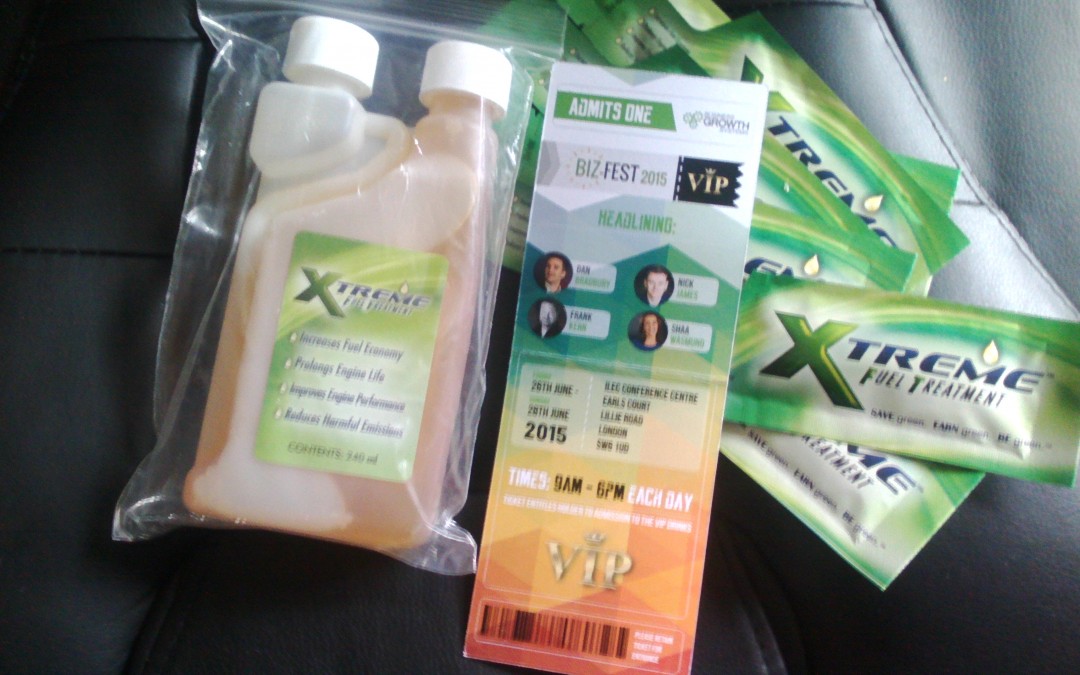 We’ll be networking and spreading the infomation about Xft and business next week, as we’re attending a business festival with some great key speakers :

Frank Kern is widely considered as one of the most successful Internet Marketing Consultant’s in the World.

Frank has never spoken in the UK before; in fact he’s never even visited!

He’s famous for co-ordinating some of the most successful online product launches of all-time, including the Annihalation Method ($1.4million in 4 hours), the Serializer seminar ($1.4million in 54 minutes) and of course StomperNet ($18.3million in less than 24 hours!)

At the ‘SMALL BUSINESS SUCCESS FESTIVAL – Powered by Infusionsoft’, FRANK will be HOSTING TWO KEYNOTE SESSSIONS AND sharing:

Shaa Wasmund MBE is one of Britain’s most widely regarded digital entrepreneurs. She is the author of the #1 Bestselling book, ‘Stop Talking, Start Doing’ – which was the bestselling Business Book in WHSmiths for 14 months in a row. As founder of Smarta, she helps over 500,000 SME’s a month. The IoD voted Shaa as one of the best-connected people in the UK.

Shaa was educated at the London School of Economics, during which time she wrote for Cosmopolitan magazine. After impressing the World Champion boxer Chris Eubank when interviewing him, she was asked by Eubank to work with him managing his PR. Although still at university, Shaa promoted Eubank’s second world title fight with Nigel Benn – the biggest fight to ever take place in the UK with a live audience of 48,000 and a further 18 million people watching it from home.

In 1994 Shaa started her own PR firm, with Dyson as her first client when Sir James Dyson was first starting out. She spent the next 5 years building the brand into a global leader with over 60% market share in the UK alone.

In 1998 she moved into the digital world, becoming a founding director alongside Sir Bob Geldof of the very early travel site www.deckchair.com.

She then went on to launch her own social networking site, Mykindaplace, selling it six years later to BskyB, going on to found Smarta in 2009.

At the ‘SMALL BUSINESS SUCCESS FESTIVAL – Powered by Infusionsoft’, SHAA will be sharing: