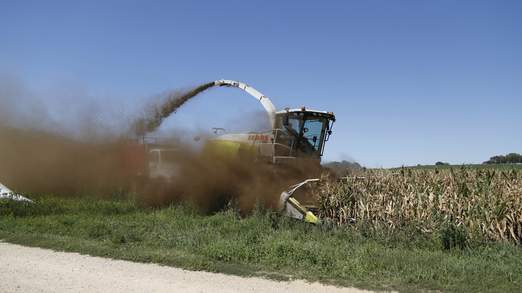 Below is an extract from Sky News here : News Article about new fuel in UK

So, all the better reason for using Extreme Fuel treatment!

The latest ‘green’ petrol to be introduced into Britain could make cars less fuel efficient and increase harmful emissions, according to a new study.

What Car? magazine performed what it said was the first “real world” test outside of laboratory conditions on the new E10 fuel, which contains 10% bio-ethanol.

At present unleaded petrol in Britain contains up to 5% bio-ethanol, and is known as E5.

“To lead consumers into E10 without fully communicating the significant impact on fuel economy, particularly for drivers least able to absorb the extra costs, is irresponsible,” editor in chief Chas Hallett said.

“The US Environmental Protection Agency (EPA) estimates that the detrimental effect of E10 on fuel economy is between 3% and 4%, but even our small sample of tests proves otherwise.”

What Car? found two of the four identical cars to the EPA test, a Dacia Sandero and a Hyundaai i30, used an average of 10.65% more fuel.

This could cause greater potential hardship when the fuel becomes the standard non-premium pump product.

An EU directive means that by 2020, 10% of all road transport energy must be from renewable sources.

The Government has told Sky News that the introduction of this fuel is a commercial decision by the companies involved.

Transport Minister Baroness Kramer said: “Any decision to supply E10 is very much a commercial decision for fuel suppliers and current regulations certainly do not require them to do this.

“Ministers have met with fuel suppliers to encourage them to delay supplying E10 until the market is ready. We are not aware of plans for its introduction in the immediate future.”

Last year the Government acknowledged some areas in Britain may not have a choice between E5 and E10 fuel, as it is left to oil companies to decide what they can stock.

At present, the Renewable Transport Fuel Obligation says that large fuel suppliers must supply 4.75% of their road fuels as bio-fuels, or buy out of that obligation.

The magazine said: “Although the Low Carbon Vehicle Partnership asserts that these increases would be partially offset by the renewable properties of bio-ethanol and the fact that the crops used to produce it absorb CO2 while growing.”