Get Even Lower Fuel Cost ! 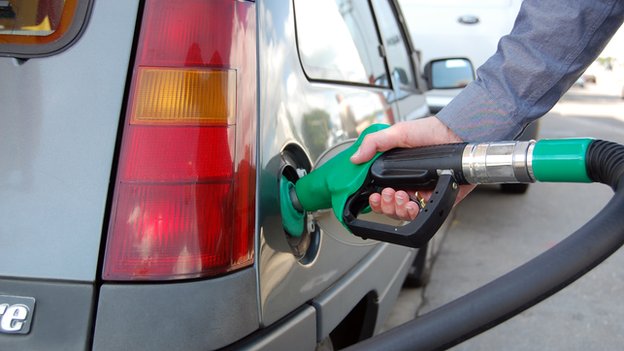 The average price of UK petrol has dropped below £1.20 a litre, its lowest level since December 2010, according to government figures.

Campaigners argue that taxes account for the bulk of UK pump prices, so the government has more power to reduce prices than petrol companies.

According to an analysis by the AA, about two-thirds of the average price paid for a litre of petrol is accounted for by a combination of Value Added Tax (VAT), at 20%, and fuel duty, at 57.95p.